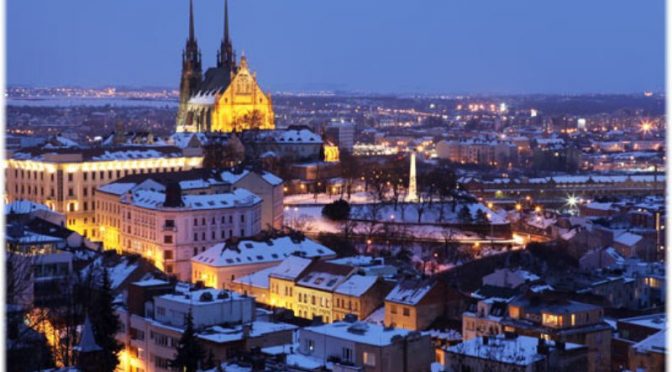 On 30 September 2016, in Brno, the capital city of Moravia (Czech Republic), took place an international conference about the problems of the “Self-determination of European Regions and Non-State Nations” to which were invited, as observers due to their different status, the representatives of Süd Tiroler Freiheit and of the Free Trieste Movement.

This depends on the fact that both situations, that of Trieste as that of Southern Tyrol, are protected by a multilateral legal instrument of international law, in force: the Treaty of Peace with Italy of 10 February 1947, which grants the right to autonomy to the people of Southern Tyrol, and, since 15 September 1947, made Trieste a new, independent sovereign State, the Free Territory of Trieste, with an international Free Port.

The Free Territory is established under a provisional regime of Government provided in the same Treaty, and its administration is now entrusted to the Italian Government; also, since 1992 the Free Territory of Trieste consists only in its main zone (212 km2), by virtue of the international recognition of the new independent Republics of Slovenia and of Croatia by the international community, as confirmed by the United Nations with appropriate resolutions.

Due to this, the present-day Free Territory of Trieste is an actual independent State, it has no territorial claims against neighbour or bordering States, and it has no problems related to secession or self-determination.

The problem of the Free Territory is only that the local bodies of the provisional Italian Government simulate, by illegal means, the sovereignty of the State ov Italy over Trieste and over its international Free Port.

The unique point of view and experience of the Free Territory were represented to the meeting by the President of the Austrian section of Free Trieste, the Bewegung Freies Triest Österrerich – Trieste Libera Austria, Gianni Kriščak, whose speech is published in the following video, together with an English and an Italian transcript: