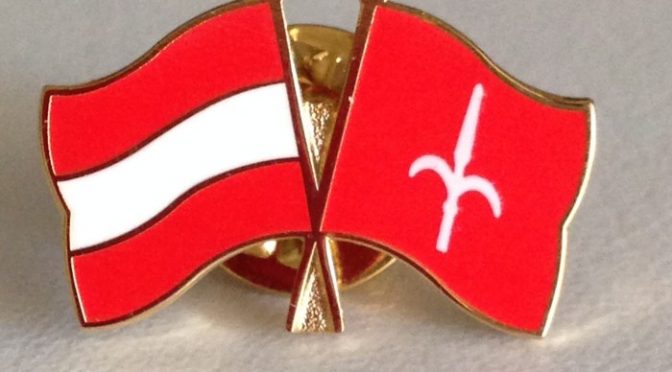 Trieste, 23 June 2020. – The Trieste Court of Appeal lodged its decision in civil lawsuit RG 139/2019, with which the International Provisional Representative of the Free Territory of Trieste – I.P.R. F.T.T. and 599 natural and legal persons, including businesses, request the demonstration of the general system of taxation that is to be enforced in Trieste. The information comes from the I.P.R. F.T.T. with the announcement of an immediate impugnation of the judgment before the Italian Court of Cassation END_OF_DOCUMENT_TOKEN_TO_BE_REPLACED 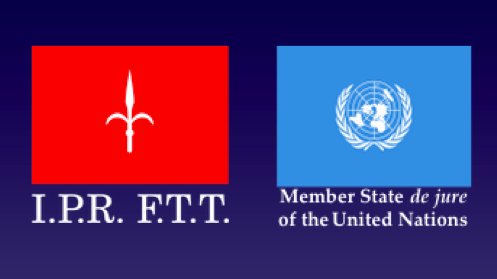 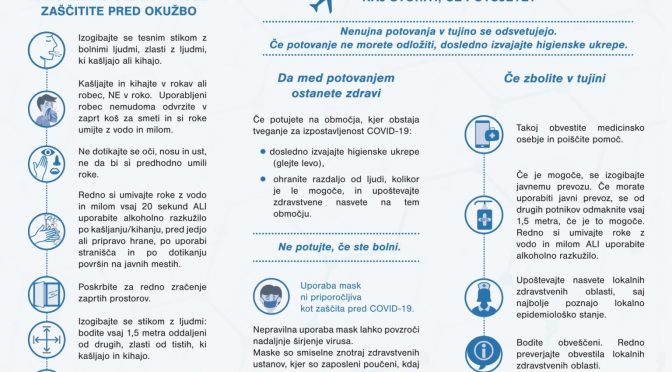 The flayer about the COVID-19 emergency (in Slovenian, but there is also an Italian version) received in the mail by all Slovenian citizens. This document is clear and essential, and it is also free to download from Slovenia’s institutional websites. This is a great example of public information on health matters provided during a serious crisis . END_OF_DOCUMENT_TOKEN_TO_BE_REPLACED 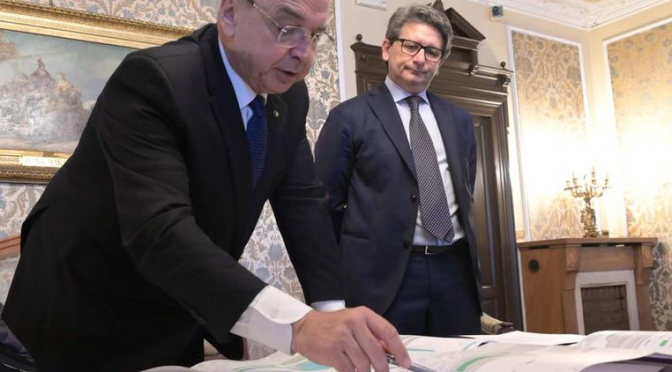 END_OF_DOCUMENT_TOKEN_TO_BE_REPLACED

This is one of the European open borders: the Free Territory of Trieste – Italy State border.

For further information, you may visit our website: https://triestelibera.one 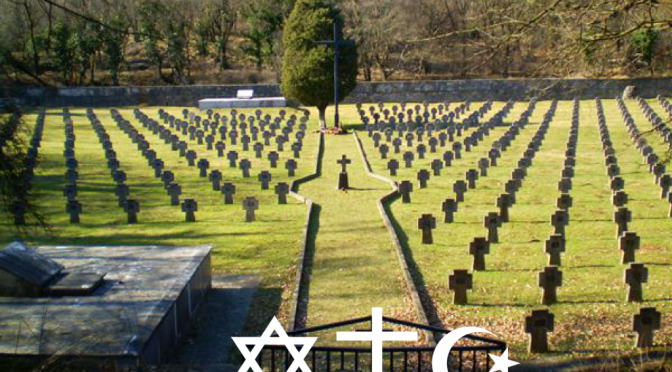